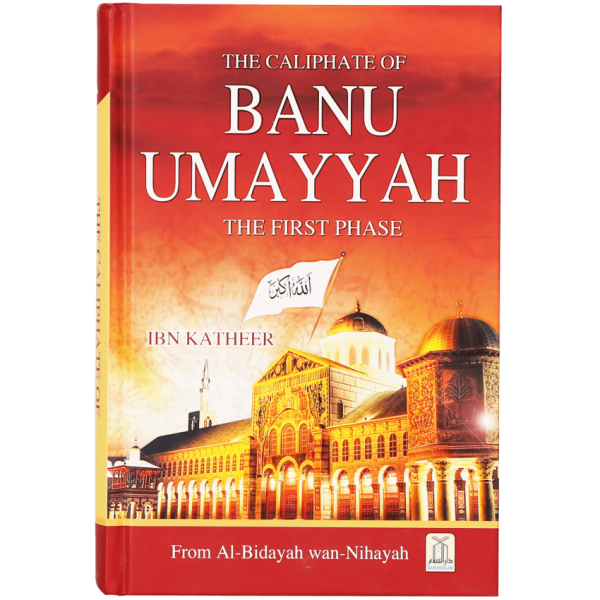 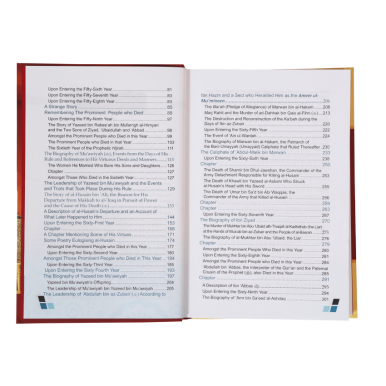 The Caliphate of Banu Umayyah

Order on Whatsapp
Ask a Question

The caliphate of Banu Umayyah (The First Phase), is the best encyclopedia that is originally taken from Al-Bidayah wan-Nihayah , written by Ibn Katheer. The book elaborates the whole story of all the empires of Umayyad Dynasty, their intellectual thoughts, their way of ruling, their services for Islam and raise and fall of Umayyad’s and much more.

It starts from the empire of Hadhrat Mu’awiyah bin Abi- Sufyan in the 41st year of Hijrah up to the rule of Caliph Marwan Al-Himar in year 132 of the Hijrah.The Umayyad Caliphate (c. 661-750 CE/41-132 AH) was the second of the four major Islamic caliphates established after Prophet Muhammad (PBUH). Although the Umayyad family originally came from the city of Makkah, their capital was Damascus and then Constantinople. At its greatest extent, it covered more than five million square miles (13,000,000 km2), making it one of the largest Muslim empires the world had yet seen, and the seventh largest contiguous empire ever to exist. This book also deals with the Raise and Fall of Umayyad’s, their fight with Abbasids, etc. Furthermore: this is the best book on Umayyad’s.

Online shopping in Pakistan has never been easy as 1,2,3. Buyon.pk offers the most reliable way to carry out online shopping. You can shop The Caliphate of Banu Umayyah and pay cash on delivery, make Mobile Payments like Easy Paisa wallet, Jazz cash account and UBL Omni, etc. You can also use different secure payment method like credit / debit card, online bank transfer / IBFT and can easily get the The Caliphate of Banu Umayyah delivered at your doorstep any where in Pakistan. Enjoy online shopping on Buyon.pk with most convenient way, Yahan sab milay ga!

To write a product review, click here to Login