Islam has been one of the most powerful religious, social and political forces in history. Over the last 1400 years, from origins in Arabia, a succession of Muslim polities and later empires expanded to control territories and peoples that ultimately stretched from southern France to East Africa and South East Asia. Yet many of the contributions of Muslim thinkers, scientists and theologians, not to mention rulers, statesmen and soldiers, have been occluded. This book rescues from oblivion and neglect some of these personalities and institutions while offering the reader a new narrative of this lost Islamic history. The Umayyads, Abbasids, and Ottomans feature in the story, as do Muslim Spain, the savannah kingdoms of West Africa and the Mughal Empire, along with the later European colonization of Muslim lands and the development of modern nation-states in the Muslim world. Throughout, the impact of Islamic belief on scientific advancement, social structures, and cultural development is given due prominence, and the text is complemented by portraits of key personalities, inventions and little known historical nuggets. The history of Islam and of the world s Muslims brings together diverse peoples, geographies and states, all interwoven into one narrative that begins with Muhammad and continues to this day.

Online shopping in Pakistan has never been easy as 1,2,3. Buyon.pk offers the most reliable way to carry out online shopping. Buy latest collection of Books & Media, Other Products at best price with free home delivery. You can shop Lost Islamic History and pay cash on delivery, make Mobile Payments like Easy Paisa wallet, Jazz cash account and UBL Omni, etc. You can also use different secure payment method like credit / debit card, online bank transfer / IBFT and can easily get the Lost Islamic History delivered at your doorstep any where in Pakistan. Enjoy online shopping on Buyon.pk with most convenient way, Yahan sab milay ga! 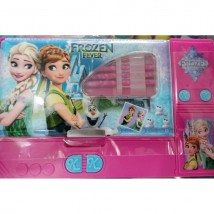 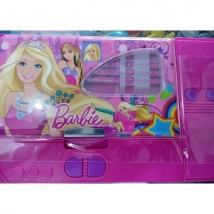 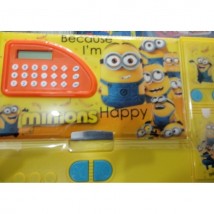 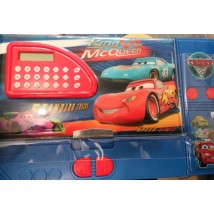 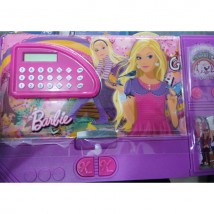